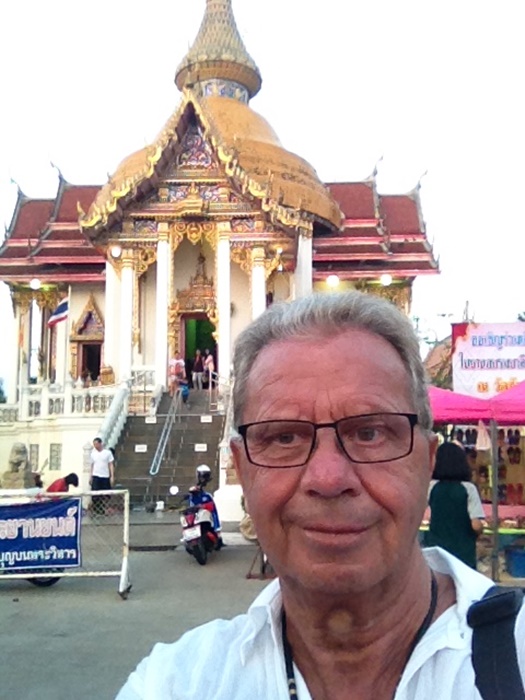 Idag är det den tredje största högtiden i Thailand. Mer förklaring på engelska: Makha Bucha is also a national holiday in Thailand. The name ‘Makha Bucha’ is Pali, Makha meaning the 3rd Lunar month, and Bucha which means to honour, and the holiday commemorates two events that took place during the life of the Lord Buddha. Both events quite amazingly occurred on the night of the full moon of the 3rd Lunar month but 45 years apart.

The 1st event that took place on this auspicious day, just a few months after the Lord Buddha had begun his teaching, was a spontaneous gathering of 1250 Monks who had each decided on that day to pay homage and to listen to the teachings of the Lord Buddha. All of the Monks were Arahants and all of them had been ordained by the Lord Buddha himself. It was during this impromptu gathering that the Buddha preached the principles of Buddhism in a sermon called the Ovādapātimokkha.
Har också filmat en del från kvällen, länken finns på hemsidan. 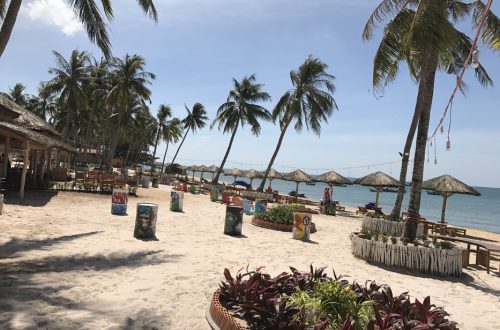 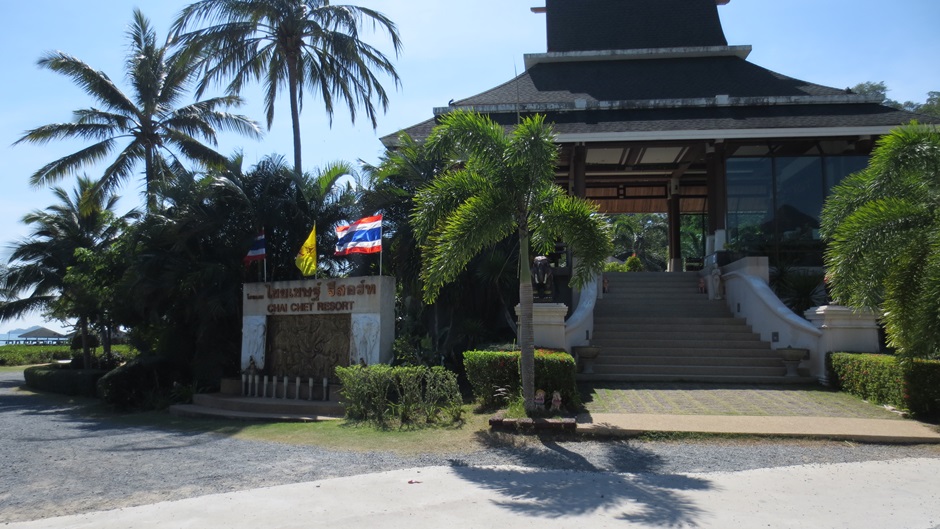 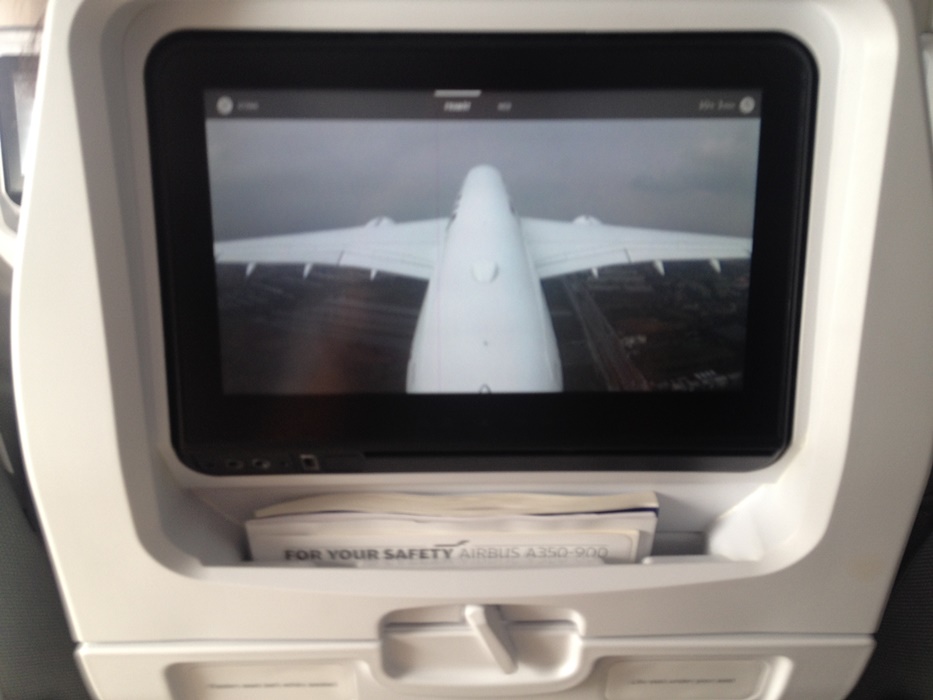